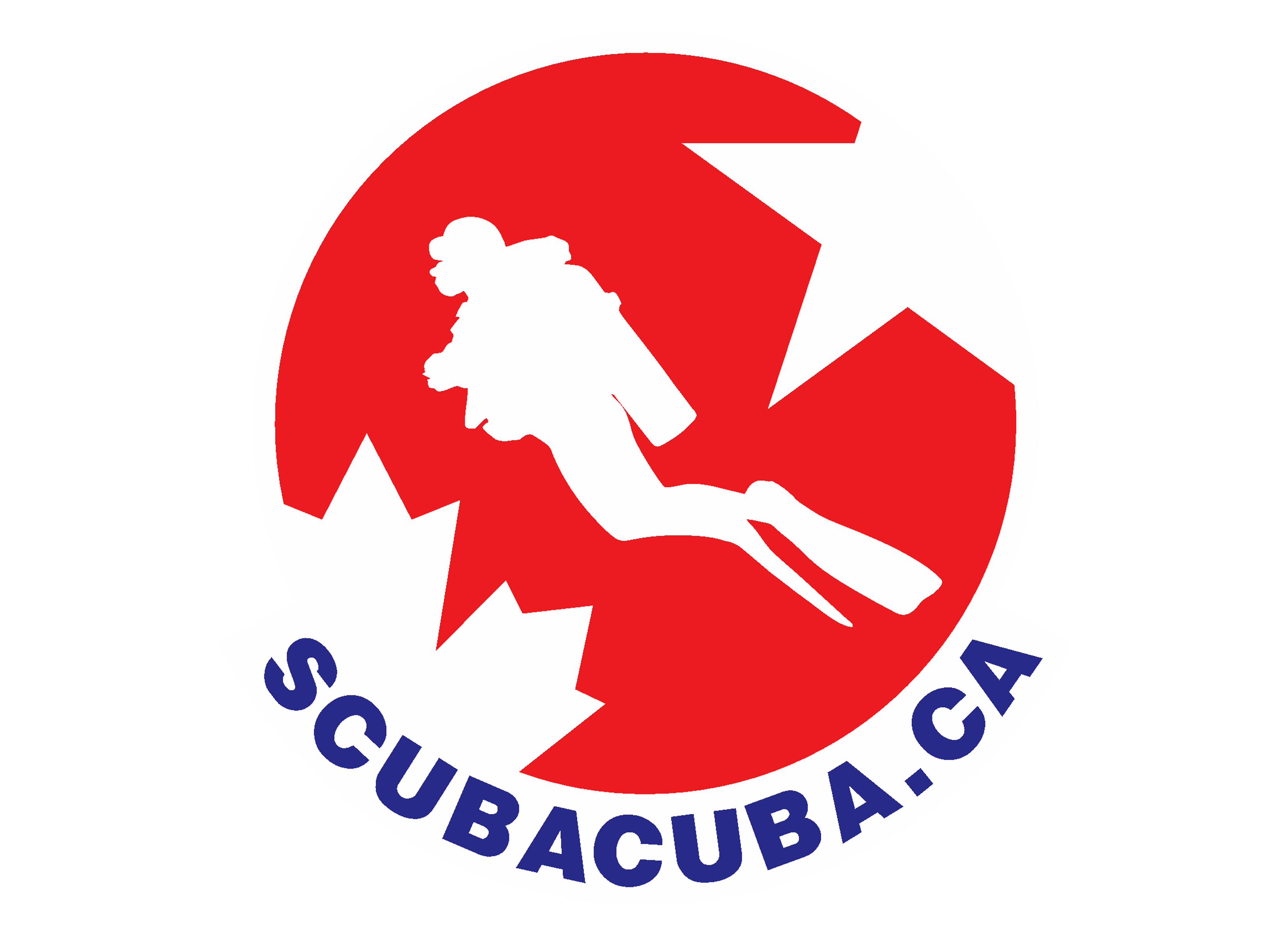 Most frequent questions and answers

Cayo Guillermo is a tropical island located in the King’s Gardens, it is known for its clear and shallow waters, its beautiful beaches and high sand dunes including Playa del Medio, El Paso and Playa Pilar, It has an extensive strip of coral reefs for recreational diving. It is located within the Buena Vista protected area and the “Los Caimanes” National Park

It has large populations of cobo, Strombus gigas.

According to the studies by sightings of the National Aquarium, It is the region in Cuba with the greatest abundance of the bottlenose dolphin (Turciups truncatus).

It is in the area of coral reefs with the best health indices of the Sabana-Camagüey archipelago, according to studies by the GEF / UNDP Project.

It has an endemic population of a carid shrimp in an anquihaline pool, all a rarity of biodiversity, yet to be described.

A little further to the west is the only case of a “shark nap” in Cuba and one of the few reported in the world.

Cuba is a Scuba Diver’s Paradise

If you’re one of the many Canadian divers who is looking for the perfect place to scuba dive with your family, then look no further

On June 25, 2021 the contract signing between Aquasub and Marlin caught attention of national news. The scubacuba.ca became official partner and representative of Cuba

I’m Here To Assist You

Something isn’t Clear?
Feel free to contact me, and I will be more than happy to answer all of your questions.